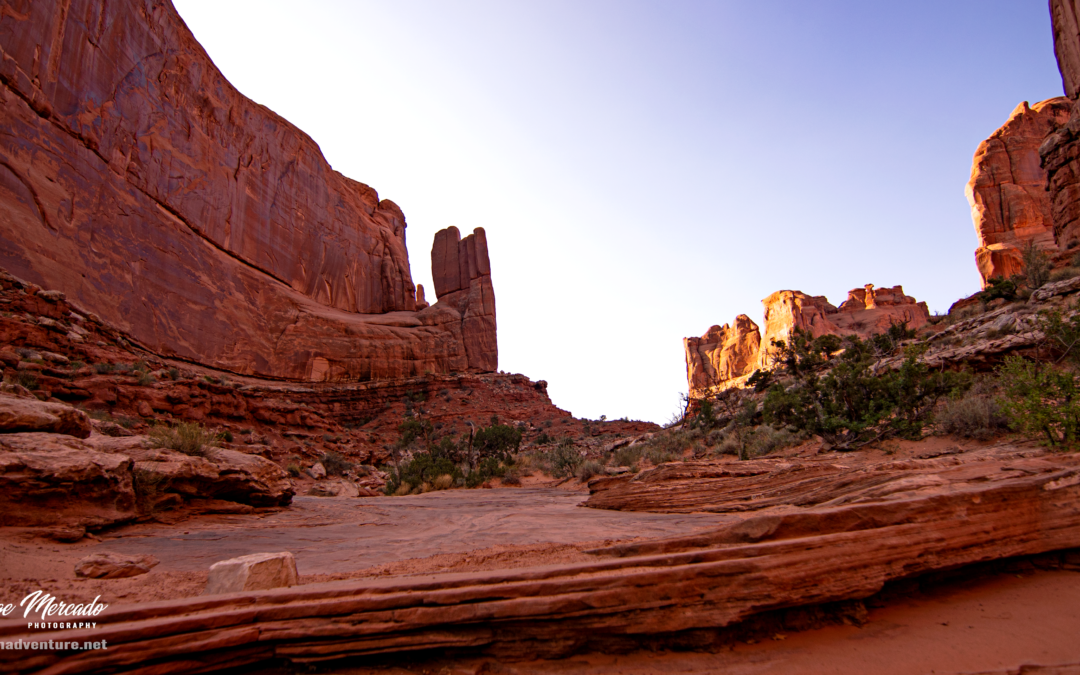 A page from my book

I walked into the desert with despair upon my soul, with pain in my heart and a state of mourning upon my brow. I had lost so much, all that I had worked for crumbled in my grasp. Like the sands of time slipping through my fingers, I could not hold on to anything, especially not my sanity. Close friends perished, old memories faded, finances utterly were in ruin.

My chest was heavy, my breath was weak, my mind was set adrift between the realm or darkness and light. I was two steps from taking a plunge into well of deep regrets, one step from throwing in the white towel and giving up. Yet here I was prepared for one last battle against the demons within. Those dark inner thoughts that tell you to quit, give up, kick aside your work boots and just pause your existence.

Yet still, there was a fight left in me and I was going to wage war against that darkness that attempted to consume me. With each I step I took, nature surrounded me as the light of heaven shined down upon me. I felt the warmth of the sun like a spiritual embrace, I felt Gods light penetrate my body as each step became lighter. The darkness within me was fading, as the prayers from the wind echoed across the barren terrain.

I felt not alone for I was not alone, the Grand Architect was me, those that passed before me was with me. Like thousands of soldiers in a spiritual battle between good and evil, they fought for the salvation of my soul. Yes, on that blessed day an ethereal flame burned ever so bright within me, my spirit was recharged, and my purpose became known. We had won this war, we had vanquished the enemy within.

I left the desert not the same beaten and broken man that walked in, I left the desert healed and mended. For behind me I left the armies of darkness, beaten and bruised, back into the shadows they went. They were no match against the light of the heavens, nor against those who fought so valiantly for my spiritual sanity. They were no match against the serenity that now filled every fiber of my being. A serenity that only heaven can create within the barren landscape of nature.

Remember that we never walk alone for God is with us, as are his angels in heaven and upon earth.